Airbnb apartment at the center of Athens 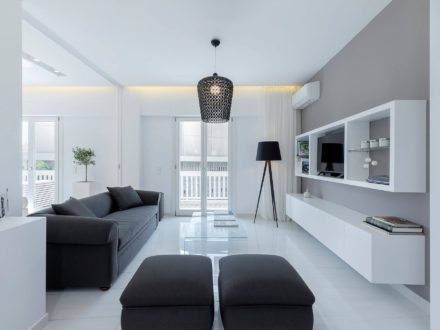 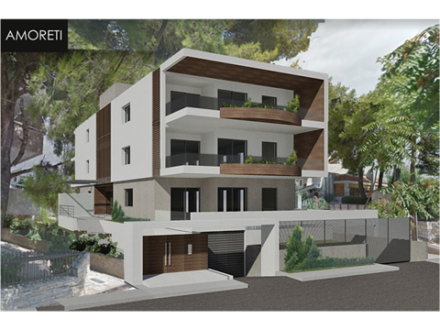 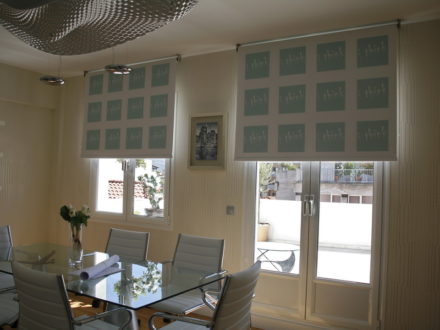 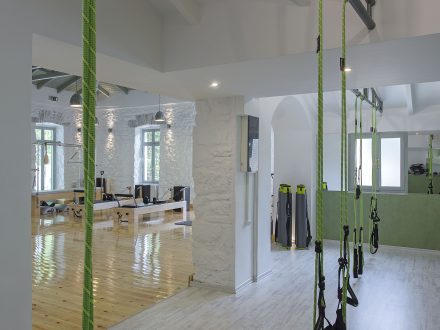 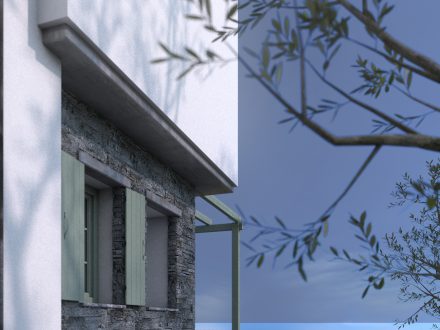 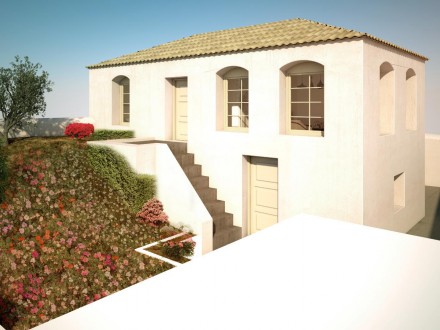 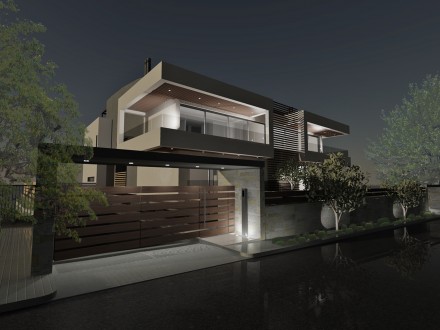 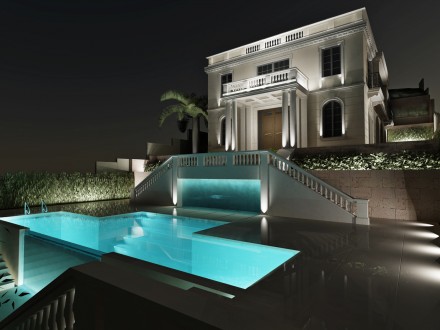 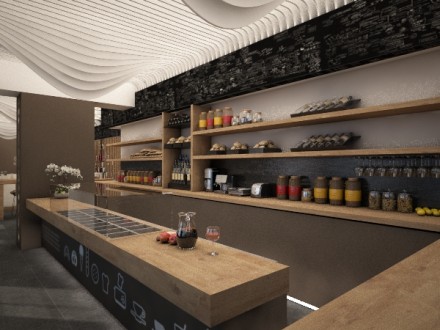 Born in 1964, studied in England at Essex University and Exeter University from where he acquired a Master of Science in Project Management. He worked in London for 3 years while at the same time he finished an interior design course at the Regency Academy of Fine Arts. He founded and manages Amoreti since 1990.

Nota Tsalta was born in Athens and studied architecture at the National Technical University of Athens. She finished her studies in 1999 and cooperated with Potiropoulos D+L Architects until 2003 and with ISV Architects until 2008. In 2008 she joined gfra as a member of the team up to 2014. Since March 2014 she works as partner at Amoreti.

Gregory Mertinos was born in 1968 in Athens and studied Civil Engineering in N.T.U.A. He worked in several major Construction Companies in Athens as Public Works Project Manager and Worksite Engineer. Amongst them in Kataskevastiki S.A., Komvos AVETE,  Hyundai Hellas-Davaris Construction Company and Acropole-Charagionis S.A. He now works as technical consultant and supervisor in Fulgor-Greek Cables. Since 2004 is a partner at Amoreti. He is Energy Building Inspector, Construction Inspector, Technical Chamber of Greece Expert and Owner of Ministry’s Contractor’s Certificate.

Giannis Kechaidis was born in        and studied Architecture at the Aristoteleio University in Thessaloniki. He is expertee in photorealistic architectural design which he teaches in national technological institute.Member of Mock ,he is amoreti’s exclusive photorealistic designer for the last two years.

Baladimas Christos was born in 1972 in Athens and studied Structural Workswith specialization: Construction works unarmed and reinforced concrete as construction sub- Engineering and foremen. He worked in several major Construction Companies in Athens for Public and Private Works as Foremen and Worksite Engineer. Amongst them: Tensor A.T.E. Mettem S.A. Komvos AVETE, Olympiaki S.A. Since 2…..   is a outworkerpartner at Amoreti.

We are always at your disposal

FIND US ON MAP